Established in 1999, Seen and Heard International originated as the ‘live review’ section of  MusicWeb International, one of the most comprehensive classical music review magazines in the world.

Seen and Heard International now has a large network of well-established internationally based correspondents who often publish over 25 reviews of concert, opera, ballet, and theatre performances weekly – live or as broadcasts – as well as contributing interviews, season previews, and other articles of musical interest.

The site reports from most of the major venues in the UK and from many others in Europe, the Americas, Asia, Australia, and New Zealand.

Leon Fleisher, The Pianist Who Reinvented Himself, Dies At 92

Composer Max Richter On 'Voices,' A New Album That Envisions A Better World

Classical Music Tries To Reckon With Racism — On Social Media

Where Are The Thousands Of Nazi-Looted Musical Instruments?

Unable to use his right hand, he performed pieces written for left hand only, conducted and taught.

Opera Goes On in Salzburg, With Lots and Lots of Testing

7 Things to Do This Weekend

How can you get your cultural fix when many arts institutions remain closed? Our writers offer sugge

A fifth album in Daniel Barenboim’s Elgar cycle with the Staatskapelle Berlin comes out on Friday.

This joyous set of Beethoven's sonatas takes its place among the very best.

In its own way, the Seven Words of Christ is just as sublime as the Stabat Mater.

This sensitive, dynamic recording is a joy, and may even constitute a revelation.

The pair exhibits a refined style on these illuminating performances.

A deeply affecting experience that ought to win the opera many new admirers. 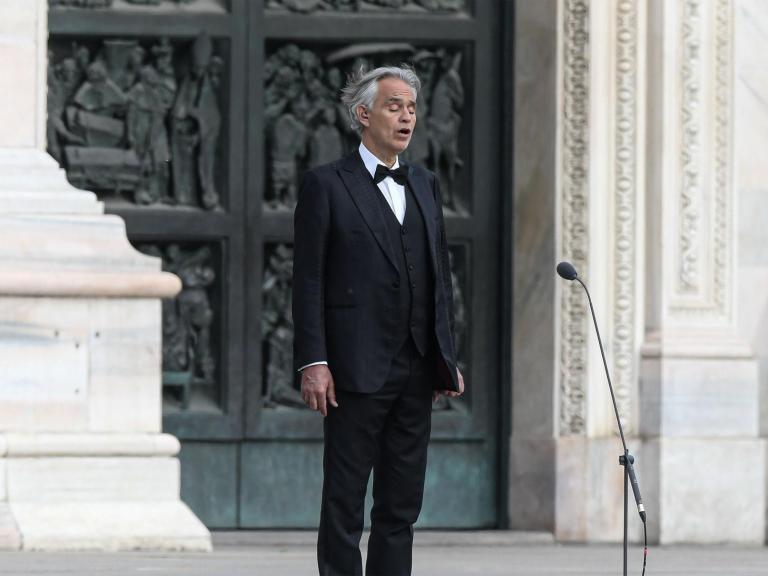 The First Prom review, Radio 3: Performance of Beethoven&apos;s symphonies has moments of magnificence 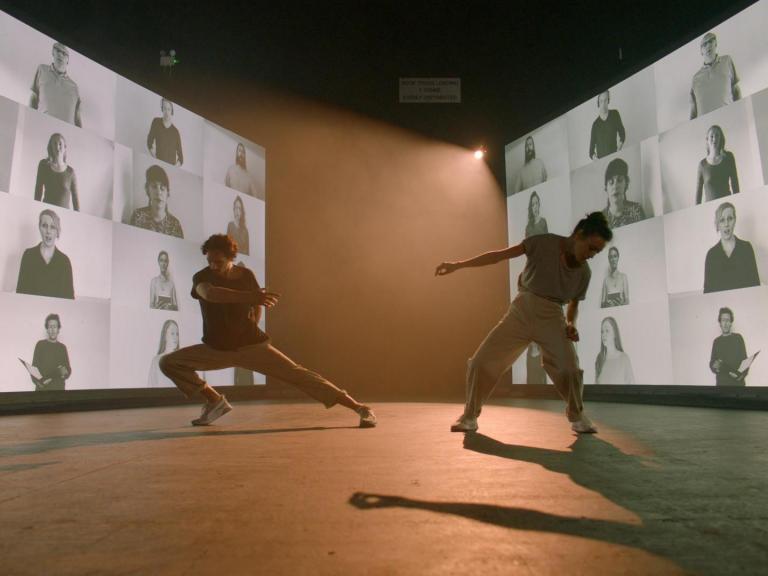 Proms 2020: How to watch archive and live performances on the BBC 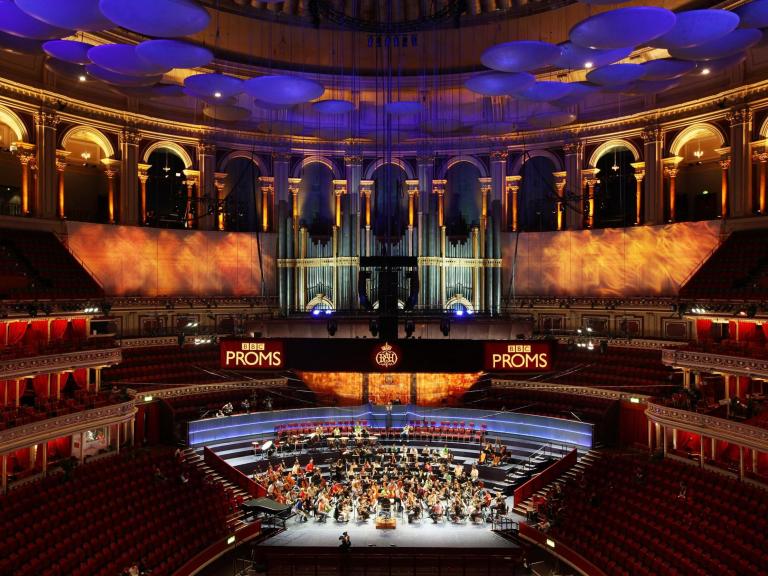