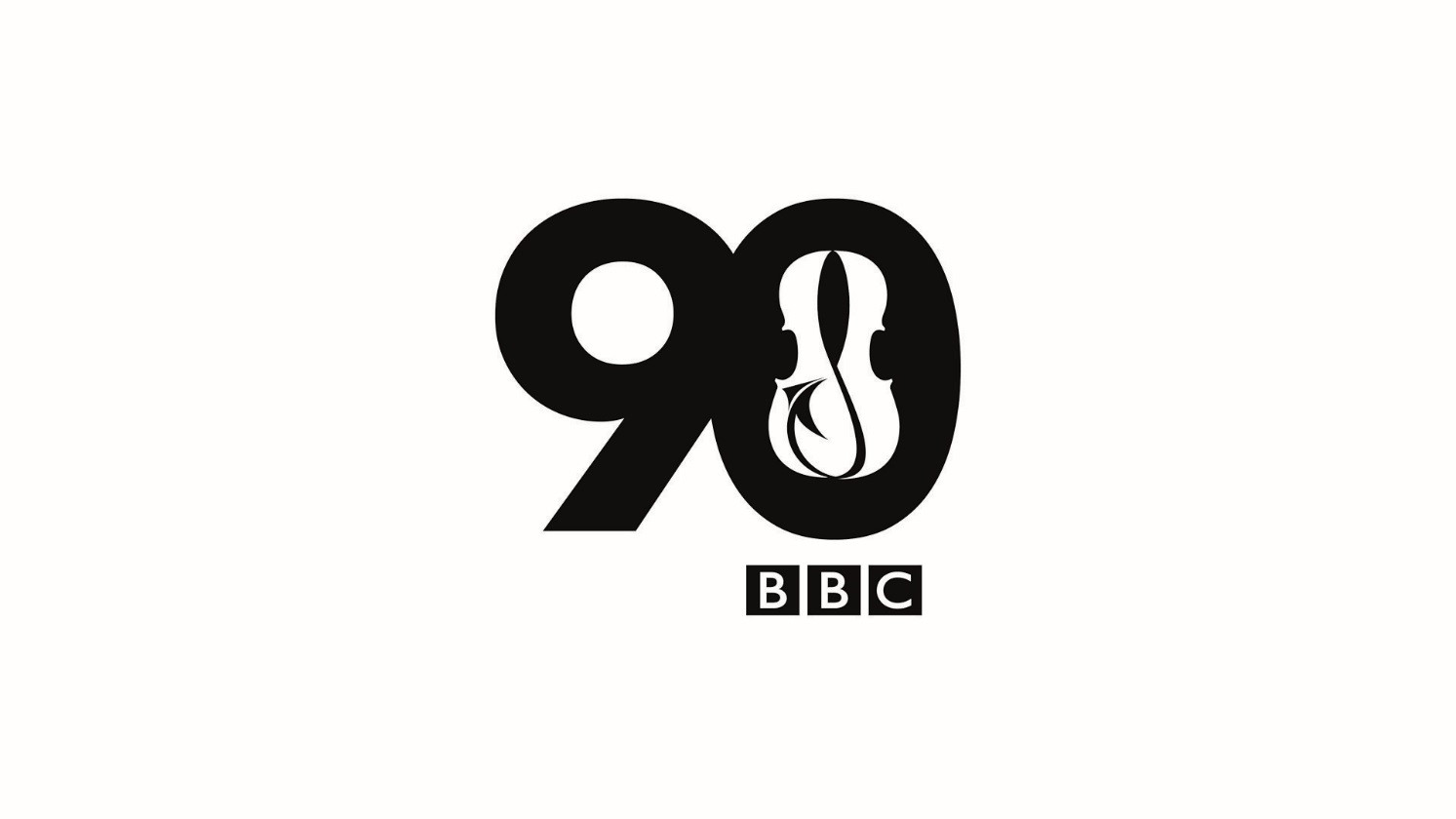 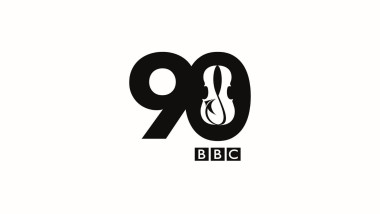 Michael Garvey, Director of BBC National Orchestra and Chorus of Wales said: ‘Fresh from marking our 90th birthday, BBC NOW presents another season of great music-making. In this, the centenary of the end of World War One and the 10th birthday of BBC Hoddinott Hall, we both commemorate and celebrate: we remember the power music has to reflect what’s going on in the world around us. With a big focus on choral music and the great piano concertos, there’s something for everyone and for every mood.’

Marking the centenary of the end of World War One

As part of nationwide events marking the centenary of the end of World War One, BBC NOW presents the first complete performance of Stanford’s little-known Mass Via Victrix (1914-1918) at BBC Hoddinott Hall on 27 October, conducted by Adrian Partington. As the Mass is as yet unperformed, the parts are being brought together by leading expert on Stanford Jeremy Dibble. Scored for orchestra, chorus and four soloists, the BBC National Orchestra and Chorus of Wales are joined by soprano Kiandra Howarth, contralto Jess Dandy, tenor Ruairi Bowen and bass Gareth Brynmor John.

Jeremy Dibble said: ‘Charles Villiers Stanford completed his Mass ‘Via Victrix 1914-1918’ in December 1919 in memory of all those who died during the First World War. Apart from one movement, the ‘Gloria’ (which was performed in Cambridge in 1920), the work has never been performed as an entirety before. A large-scale symphonic work for four soloists, chorus, orchestra and organ, it encapsulates both a sense of relief and celebration for the allied victory but also commemorates, with a deep sense of mourning and loss for the many who died. The work bears the Latin dedication: “They have passed through fire and water, and you have brought them forth to refreshment.” The Mass contains some of Stanford’s most powerful music which recalls the quasi-operatic music of his Requiem and Stabat Mater.’

The concert also features F.S Kelly’s Elegy for strings, in memoriam Rupert Brooke: written while recuperating from the Battle of Gallipoli for which he was awarded a Distinguished Service Cross, he composed the work dedicated to the poet Rupert Brooke whose midnight burial on the Isle of Skyros is one of the more well-known episodes in the early part of the war. Ravel’s Le Tombeau de Couperin completes the programme, with each movement dedicated to the composer’s friends who died fighting in the war. On Armistice Day, 11 November, Mark Wigglesworth highlights the poignancy of the day as he conducts Britten’s War Requiem at St David’s Hall, a work which powerfully captures the composer’s deeply held humanitarian and pacifist beliefs. Soprano Susan Bullock, tenor Allan Clayton and bass Roman Trekel join the BBC National Chorus of Wales and the Royal Welsh College of Music and Drama Chorus.

As well as thrilling audiences at home, the orchestra regularly tours abroad and this season will travel to China in December 2018 with Principal Guest Conductor Xian Zhang, more details to be announced in summer 2018. Supported by the British Council China, the tour forms part of the Inspiring Women in the Arts campaign launched in China in February 2018.

BBC National Orchestra of Wales’ home, BBC Hoddinott Hall, celebrates its 10th birthday with a weekend of events 25-27 January 2019. More details to be announced in the autumn. Following the successful live streamed concert in celebration of the Orchestra’s 90th birthday in April 2018, a further three concerts will be live streamed from BBC Hoddinott Hall in the 2018/19 season.

As resident orchestra for this year’s Cheltenham Music Festival, the first of two concerts both conducted by Martyn Brabbins sees Sheku Kanneh-Mason performing Elgar’s Cello Concerto and violinist Daniel Pioro performing Vaughan Williams’ The Lark Ascending on 6 July. On 7 July, the strings of BBC NOW give the world premiere of Richard Blackford’s Kalon, commissioned by Cheltenham Music Festival. The Orchestra conclude their performances in Cheltenham with the festival’s first ever Family concert with a professional symphony orchestra on 8 July, featuring popular classics and music from BBC Ten Pieces with conductor Grant Llewellyn and presenter Naomi Wilkinson. In the first of a three-year residency at the Lichfield Festival, the Orchestra gives the world premiere of Thomas Hyde’s Les at Leisure at Lichfield Cathedral on 13 July.

Plus, the Orchestra present their first concerts specifically aimed at younger children, ‘Cyw a’r Gerddorfa’ (Cyw and the Orchestra) as part of the National Eisteddfod taking place in Cardiff Bay.  BBC NOW will give four performances in BBC Hoddinott Hall over two days, 6 & 7 August, including one ‘relaxed’ concert; audiences will be introduced to the orchestra through popular classic and songs from S4C’s Cyw (S4C’s service for young children).

BBC NOW performs five concerts at the BBC Proms beginning on 20 July, conducted by Thomas Søndergård and taking in music by Lili Boulanger and Welsh composer Morfydd Owen, who died in 1918. On 22 July, the orchestra performs Mahler’s Symphony No.8 ‘Thousand’ which marks the last performance of Søndergård as BBC NOW’S Principal Conductor. On 27 July, Martyn Brabbins conducts a centenary celebration of Parry, alongside music by Vaughan Williams and Holst. The orchestra’s final concert at the Royal Albert Hall for the season takes in music by Dame Ethel Smyth, Dvořák and Richard Strauss on 1 August, conducted by Otto Tausk. BBC NOW joins in the annual spectacular Last Night of the Proms celebrations on 8 September with BBC Proms in the Park Wales in Colwyn Bay.