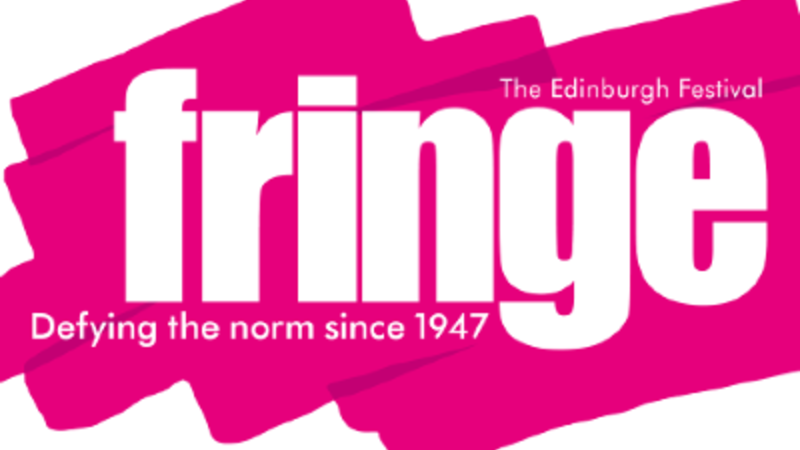 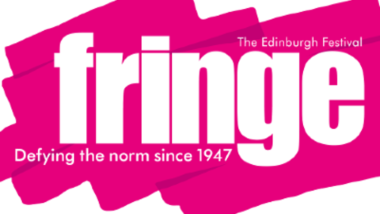 Every year for the last twenty years, Ludus Baroque have played the B Minor Mass at the beginning of the Edinburgh Festival. I’ve written about it a lot over the years, and one of the band’s most remarkable features is that this one-off collection of musicians, under their music director Richard Neville-Towle, can create such a polished, beautifully crafted sound world for Bach; full of nuance, beauty and well-rounded vision.

It’s time to ring the changes, though. Normally (for the last 19 times, in fact?) they’ve played in Canongate Kirk at the bottom of the Royal Mile, the church where Neville-Towle was formerly director of music. This year, however, they moved their performance to Greyfriars, in the heart of the festival action, and they’ve also adopted a tiered dais on which to house the performers. That adds a little to the visual drama of the work but, more importantly, it allows the performers to place themselves in the very centre of the kirk, bringing them closer to the audience and allowing the acoustic of the building to come into its own. They even rearranged all the congregational seats so as to orientate the audience more closely to the performers.

To me, the sound certainly seemed to be much closer to the ear than in the Canongate, but without any loss of clarity. That’s helped by the fact that there were only 24 musicians and 10 singers, but what a team! The players are drawn from professional bands, and they gel brilliantly, considering that they can’t have had more than a couple of days’ rehearsal together. The sound is generally pretty lithe and mobile, but it’s helped by first rate obligatti, such as the melancholy flute, the mellifluous oboe in Qui sedes and a truly stonking natural horn for the Quoniam. Neville-Towle himself has to take much of the credit for corralling and shaping the band, of course, and he directs the piece like a proper drama, relishing each episode of the Credo and treating the final Dona nobis pacem as an appropriate full stop on the journey’s end.

The young troupe of singers are first rate, too, and several of them come back year on year, presumably out of loyalty to the whole adventure. The four men made a thrilling sound at the start of the Credo, the two tenors (Ed Lyon and Andrew Staples) having a particularly exciting ring to their voices. Bass Alex Ashworth sounded commanding but also lyrical in Et in Spiritum Sanctum, while soprano Anna Dennis, whose appearances in Scotland this season have made a real splash, sounded fantastic cresting the top of the soprano line. The biggest revelation of the night, however, was Katie Bray’s mezzo, who not only blended beautifully with Libby Crabtree in the Et in unum Dominum duet, but made a wonderful impression in the Agnus Dei, sounding deep but also richly evocative.

The move to Greyfriars has worked for them. I wonder if they’ll be back?

The Edinburgh Festival Fringe runs until Monday 27th August at venues across the city. For full details click here.