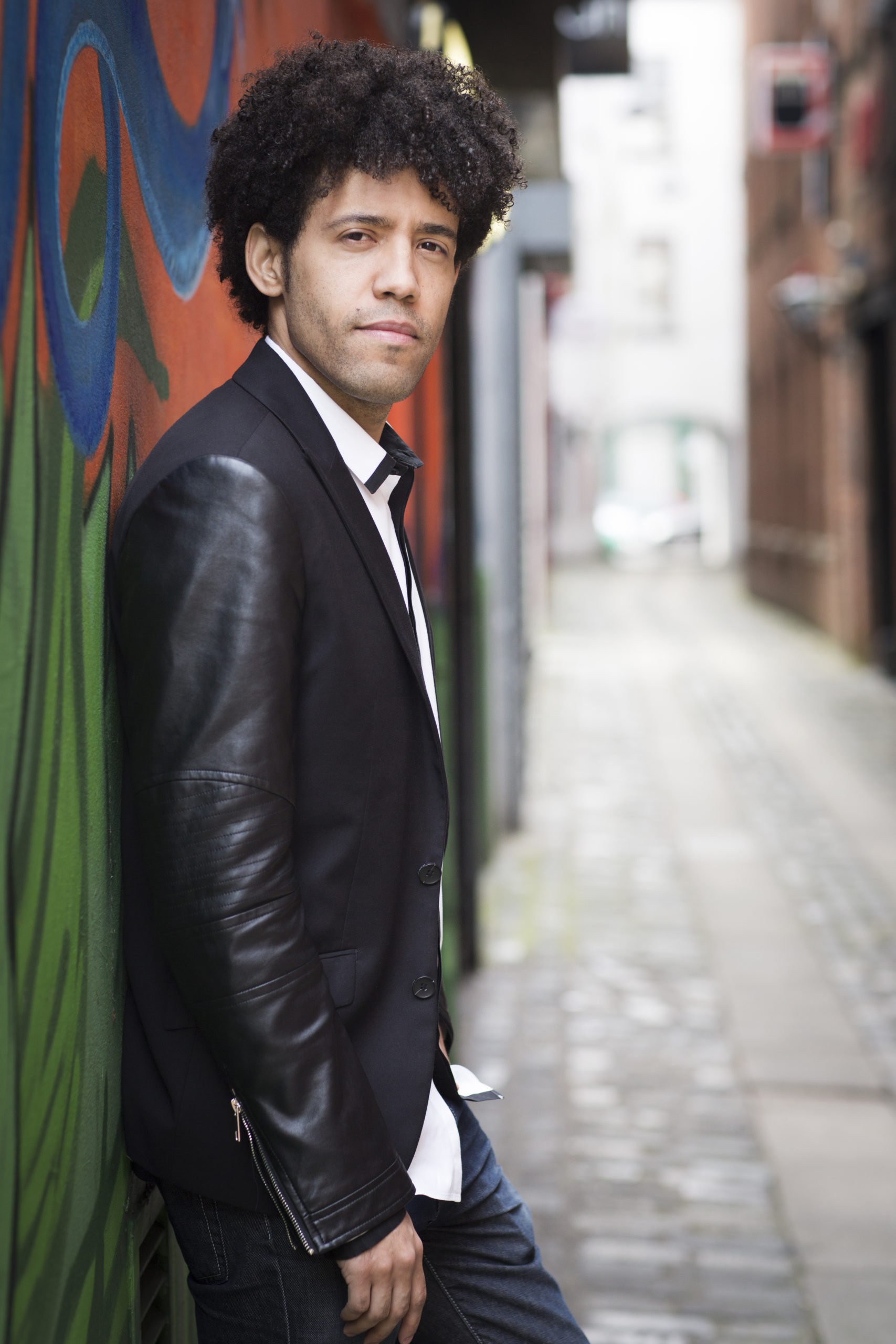 I had not seen Rafael Payare conduct since he was fresh out of Venezuela’s ‘El Sistema’, following in the footsteps of Gustavo Dudamel. In 2012 Payare won the Malko Conducting Competition where Lorin Maazel was head of the jury, and he became Maazel’s protégé. He has recently relinquished the helm of the Ulster Orchestra where he has been appointed Conductor Laureate. He has exchanged the chilly, damp climate of Belfast for the warmer, drier and sunnier Californian city of San Diego. There he plans to start a youth project with a mixed Californian/Mexican youth orchestra along the lines of ‘El Sistema’.

This was Payare’s second concert with the Tonhalle Orchestra, and he devised a mixed and entertaining programme, ensuring an almost full house.

When, in 1917, Bartók discovered a piece entitled The grotesque pantomine by Hungarian-Jewish writer Menyhért (Melchior) Lengyel, he realised he had found what he considered the perfect subject for a new composition. He created such a decadent, noisy, shocking work that the then Mayor of Cologne, one Konrad Adenauer, had the piece removed from the concert schedule after only one performance. Bartók re-worked the work ten years later, and the Suite is now recognised as a masterpiece of its era. Payare created an orgy of sound with no holds barred. Mike Reid’s haunting clarinet beguiled us and the sliding trumpets (David Bruchez-Lalli and Seth Quistad) kept us amused. In the woodwind we heard echoes of the chilly horrors of Bluebeard’s Castle. The percussion section worked hard and effectively – and at the brutal conclusion of the Finale the stunned audience just went ‘Wow!’.

Vilde Frang then delivered a towering performance of Shostakovich’s First Concerto. Her interpretation was perhaps not as bleak as others, but more approachable and, of course, technically breath-taking. The first movement is unremittingly stark, but Frang relieved the air of gloom and despondency with her expressive interpretation and highlighting of the leitmotif. The quirky Scherzo had the orchestra on their rhythmic toes, but all came together for the beautiful Passacaglia, with a splendid contribution by the cor anglais (Martin Frutiger). However all ears were on the superb soloist in her lengthy cadenza, and rightly so. The final Burlesque garnered a rousing reception from audience and orchestra alike – it had been a privilege to hear such a mature and technically astounding performance.

Dvořák’s Seventh Symphony allowed us to admire more of Payare’s conducting skills. Nattily attired, Payare darted about the podium whipping up the not inconsiderable energy of the different sections of the orchestra. It was all perhaps more Venezuelan rather than Bohemian but the result was certainly impressive. When, in the after-concert interview in the foyer, he was asked how he would describe the orchestra’s sound, he replied ‘like a plush velvet sofa’, which I suppose means rich, soft, smooth and comfortable. I would have preferred a smidgeon more rusticity in the symphony, especially from the woodwind; at times I thought I was listening to Brahms. However there was much to enjoy and admire in this most melodious work – joyous, exhilarating swagger in the opening Allegro, beautifully blended horns in the slow movement, joyful vigour in the Scherzo and, after a broody opening, vibrant and grandiose brass and timpani to bring the majestic Finale to its close.

When Payare was asked, after the concert, what he might like to conduct on a possible return visit to Zurich, he replied – after much deliberation – Richard Strauss’s Ein Heldenleben, or Mahler’s Second, Third or Fifth Symphonies. High ambitions, but, on this showing, his next concert here should be a mouth-watering prospect.