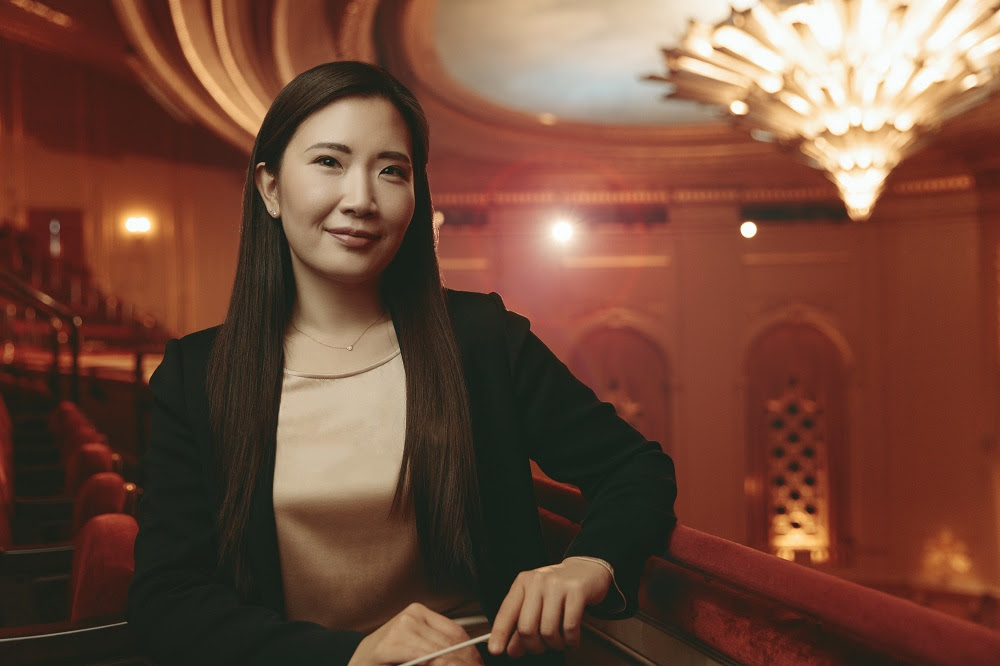 San Francisco Opera’s upcoming 2021-2022 season looks very different from anything they have ever done. It is not the repertory – which consists of familiar works by Mozart, Beethoven and Puccini and a reprise of one of its more successful contemporary commissions – but the format.

Live performances in the War Memorial Opera House for the first time since December 2019 feature five fully staged operas and two concerts. For the first time in the company’s history, operas will not be run in repertory. Instead, they are spread out to allow three weeks between opera runs, a concession to COVID-19 protocols.

Beethoven’s Fidelio, a new production, had originally been scheduled to open the 2020 season, but that never happened. It finally gets performances from 14-30 October, with a cast that includes tenor Russell Thomas and soprano Elza van den Heever.

Verdi is on the schedule, if only for a single concert on 30 June, with Eun Sun Kim conducting selections that feature soprano Nicole Car, tenor Arturo Chacôn-Cruz and bass Soloman Howard.

Several of these presentations will also be streamed. The 10 September concert will be simulcast free to the giant screen at Oracle Park, home of the San Francisco Giants baseball team [click here]. And three performances each of two fall productions will be live-streamed worldwide, Fidelio (on 14, 17, 20 October), and Così fan tutte (on 21, 23, 27 November). Virtual tickets are $25.

Full details on the season can be found at sfopera.com [click here].