The season opens with a new production of Mussorgsky’s majestic Boris Godunov with Michael Volle as Boris, John Daszak as Schuisky and Brindley Sherratt as Pimen. Kirill Karabits conducts, the indefatigable Barrie Kosky is the producer. The première is on September 20th and there are six further performances through September and October. It is the full version, including the Polish scene. Oksana Volkova sings Marina.

In its first quarter century, Apollo’s Fire, the Cleveland baroque orchestra, has made creative programming a cornerstone — a key part of engaging and building a dedicated public throughout northeast Ohio and beyond. In 2018, the ensemble unveiled a program entitled O Jerusalem! Crossroads of Three Faiths, which I reviewed in concert at that time. Now the group is bringing the program back for a second look and taking it on tour to New York City and Chicago. I spoke with harpsichordist and conductor Jeannette Sorrell as she was returning to her hotel from a rehearsal for the group’s current tour. 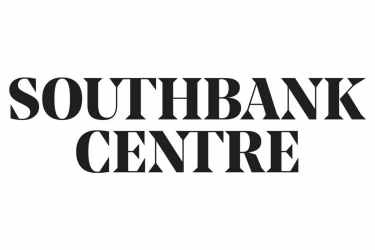 For more about The Met in cinemas CLICK HERE.

Update: the Metropolitan Opera will not resume performances until January 2021 at the earliest.

There are few Canadian musicians who have exhibited such consistency, versatility and high standards in performance as Montreal-born pianist Louis Lortie.

Jonathan Biss and His Promethean struggle with Beethoven

The 250th anniversary of the birth of the irrepressible Ludwig van Beethoven late last year has unleashed ceaseless commemorative celebrations across the world’s concert halls and classical radio stations. It has also triggered a plethora of new recordings by some of the world’s greatest artists, not least the last of a nine-volume set of Beethoven’s 32 piano sonatas by the renowned Philadelphia-based pianist, teacher, musical thinker and writer, Jonathan Biss. He has dedicated many of his 39 years to interrogating the sonatas and has embarked on a punishing worldwide programme of Beethoven concerts and talks, including a series of seven recitals at London’s Wigmore Hall.